To watch Sheila's full talk, sign up as a Mindvalley member today 👉https://go.mindvalley.com/txK9NSDU

Sheila Kelley believes says there is a completely centered, confident, and fiercely beautiful being in every woman. But we live in a society that rewards the masculine far more than the sensual feminine.

In this talk, Sheila dives deep into the path we evolved as a species, how the natural roles of the feminine have grown increasingly disconnected, and the vast importance for women to reconnect with their emotional and feminine truth.

From intimate gatherings in her home nearly 20 years ago, to studios, programs and retreats all over the world today, Sheila has inspired a unique and vital revolution in female empowerment and embodiment.

When Sheila learned how to tap into and embody her inner feminine fire and sensual identity, a whole new world opened up to her.

Sheila is also known for her roles as Gwen Taylor on L.A. Law, Dr. Charlotte "Charley" Bennett Hayes on Sisters, and Debbie Wexler on The Good Doctor. 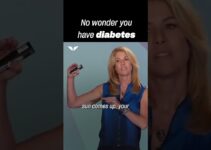 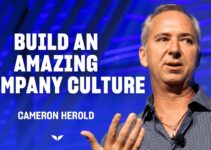 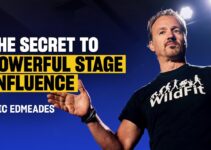 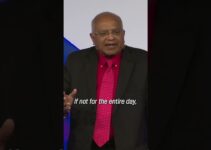 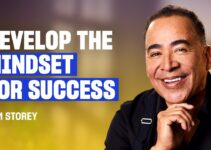