Alex Hormozi is a first generation Iranian-American entrepreneur, investor, and philanthropist. In 2013, he started his first brick & mortar business. Within three years, he successfully scaled his business to six locations. He then sold his locations to transition to the turnaround business. From there he spent two years turning 32+ brick & mortar businesses around using the same model that made his privately owned locations successful. After that experience, he packaged his process into a licensing model which scaled to over 4000+ locations in 4 years.

Over that same four year period, he founded and scaled three other companies to $120M+ in cumulative sales across four different industries (software, service, e-commerce, and brick & mortar) without taking on outside capital. He has scaled and exited 7 companies. His most notable exit was his majority sale of his licensing company for $46.2M in 2021.

And now, let’s jump right into Episode 1,324 of The School of Greatness with the one-and-only, Alex Hormozi! 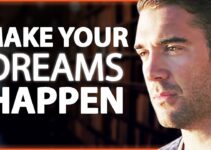 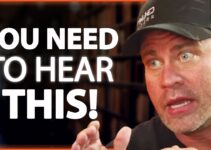 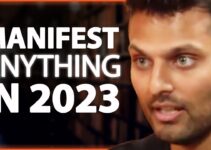 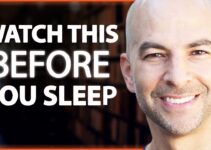