Elon Musk: "Something Terrifying Will Happen This Week!!"
In this full length interview from December 3rd, 2022 Elon Musk reveals some terrifying details about what is coming.
It's like unfettered access to anything. And this is not like a, north Korean tour guide situation. This is you get to go anywhere you want, whenever you want, wherever you want, however you want. I'm not like, controlling the narrative or I didn't, Matt's I was seeing Matt's tweets as he was tweeting them.
So I'm like, I was just as eager to see them as everybody else. And I think Matt did a great job. There are a few cases where I think we should have excluded some email addresses. Sorry, Jack. Jack Pizza is now might be in the different email address, but so we often need to, not have email addresses in there.
And I think we need to post more actual source documents. So then people control their own conclusions. But, it's just obvious that there's been a lot of controlled information suppression of information, including things that affected elections. And that just all needs to be, it's kinda like this bringing Stasi files, like the point, you just want to have the stuff out there.
So Elon, I have a very blunt question for you. Given the past few days over YE and what we're talking about, the freedom of expression, and people wanna ask hard questions. So we've had one side where we've now seen you freeze his account again, but now you're releasing information that you know about the freedom of expression.
So how are you gonna balance. The levels we speak about the freedom of expression on. Yeah. I think if that makes sense. Sure. The, with Kanye it's obviously a difficult subject. But that was a case where it was like where that was my decision. But I think it's important that people know, okay, that was my decision.
Cuz at a certain point you have to say what is incitement to violence? Cuz that, that is against the law in the US You can't just have a, form a club of let's go murder someone club. That's not actually legal. The question is what is incitement to violence? And I think posting SWS in what is obviously not a, good way is an assignment to violence.
I, I personally wanted to punch Kanye. So that would, that was definitely inciting me to violence. Anyway, that's not cool. You just hang on. But you mentioned in a good way. No, it's just that like sense be like an analysis of the second World War or something, that's a, his, that's a history, drama, whatever.
You know what it's context. It's okay, let's. A battlefield or something, and that's got, this, so some sort of, war history thing, I don't know. Yeah. Something like that then that would be okay. But yeah, it has to be conceptual. If he's posting it in a way that is trying to rally people to antisemitic views, then yeah.
Yeah. It's it can also say okay, let's look for added context outside of Twitter to say was this meant in a friendly way? And it's okay, no, he's saying that he likes Hitler and other things. And look at the point at which Alex Jones is like telling Kanye to, to calm down and, please stop.
You have to say, okay, Alex Jones is pretty edgy Alex Jones is saying Kanye wants to Kanye to stop. That's a big deal. So anyway, the, but everyone gets into some sort of huge, like the, could easily get derailed into, aor. Yeah, we should talk more about the file.
So you mentioned that you gave it to Barry. We right, so she has full access. Does this mean that we are going to see multiple exposes, not just ones from Yeah. The point is to just have everything come clean. So the thing is that it's not that you people would necessarily agree with everything that Twitter has done in the past or in the future, but they should at least know that it is occurring and there's no shady stuff that is happening that they unaware of. 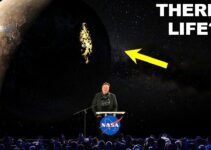 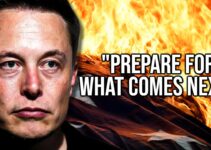 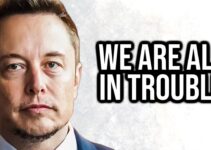 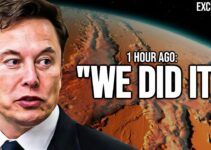 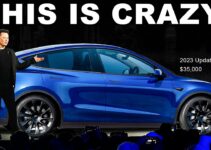